Jeremy has made wood-fired salt-glaze at Wobage Workshops in rural Herefordshire, since the summer of 1995. He and his wife Petra Reynolds, also a potter, live with their two young sons, on the edge of the Royal Forest of Dean. They were invited to join the Wobage studios as part-time apprentices to Mick and Sheila Casson, a role they maintained until Mick’s death in 2003.

Along with colleague Patia Davis, Jeremy leads a programme of courses and evening classes from the Wobage studios. Further collaboration, tuition and demonstration is furnished by the other resident Wobage makers, along with a selection of invited guest potters, artists and designers. Much more information is available to view on a dedicated courses website for Wobage Workshops. Here you’ll also find further information about his wife Petra and her work, along with that of the other Wobage potters. 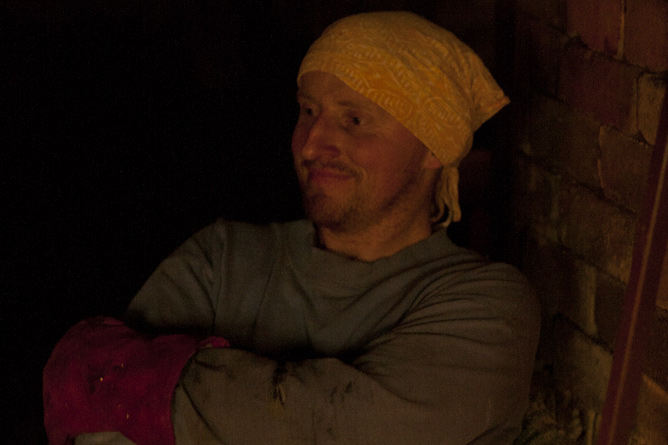 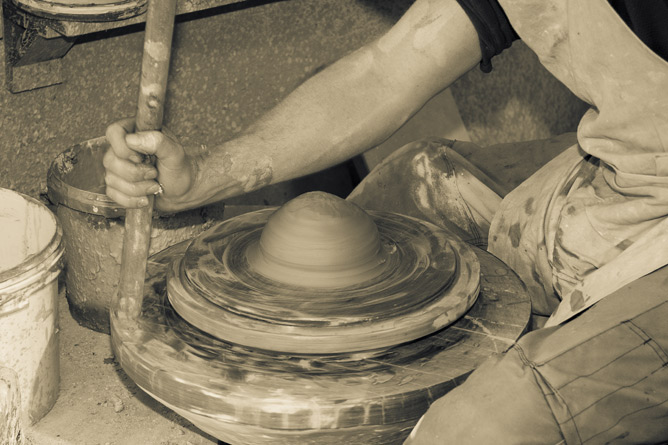 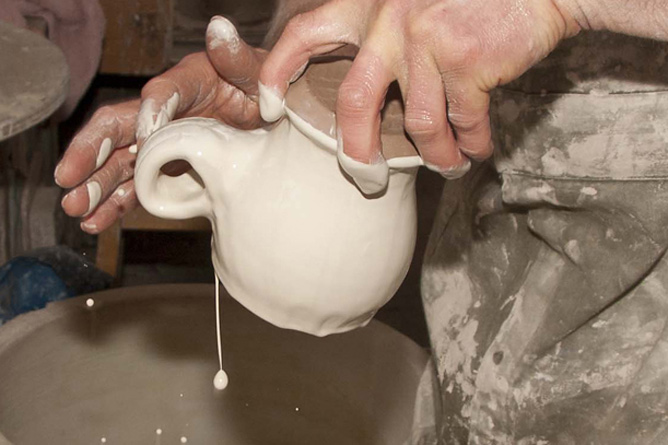 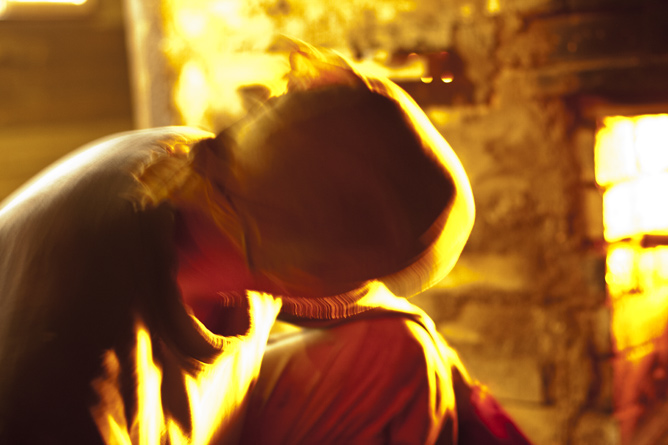 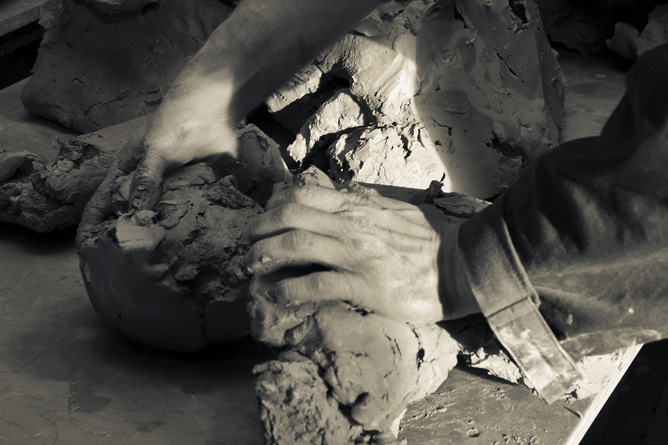 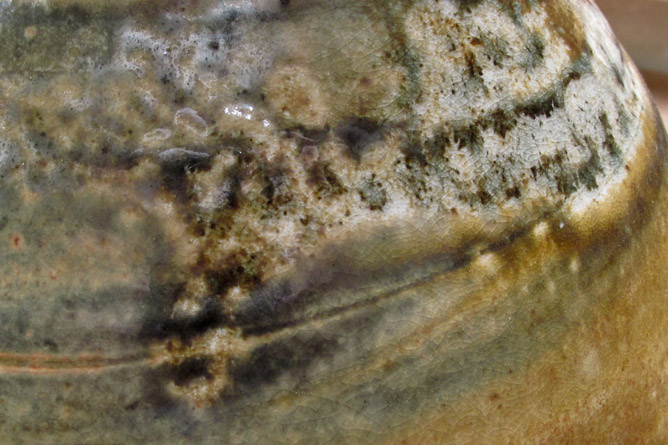 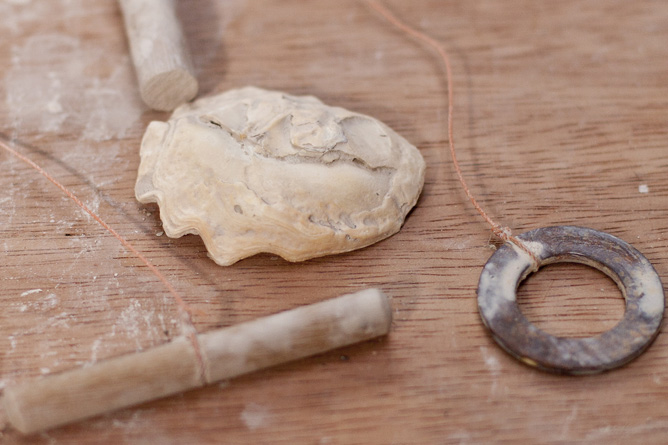 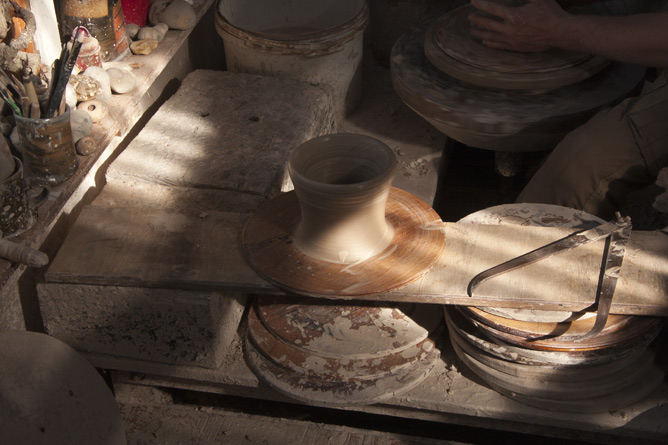 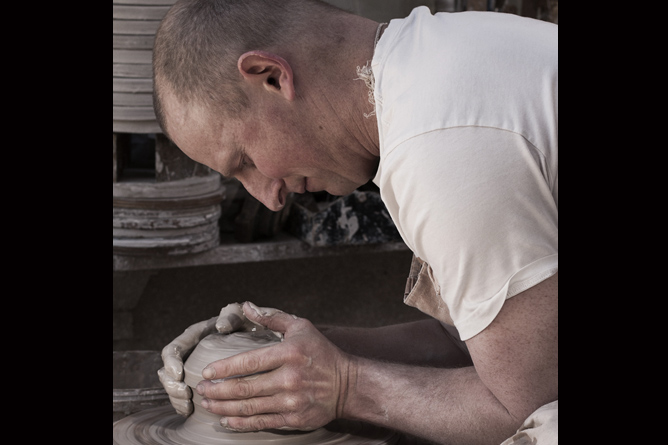