After completing her BA in Ceramics at Cardiff in 2008, Rosanna completed an MA in Ceramics and Glass at the Royal College of Art in 2013. She now lives and works in London as a ceramic artist, where she makes sculpture in clay and mixed media. I simply adore her contemporary practice which she writes about below after a short paragraph describing her apprenticeship in 2007.

“This was the first real exposure I had of being involved in a working and sustainable pottery. I was able to experience the immense amount of hard work and joy that goes into establishing and then running such a place, providing invaluable lessons in a whole host of things that still inform my working practises today. My work has changed a lot, but the inspiration I took from helping out at Wobage has stayed with me. It is a place where a love of material and process combine, and where I truly began to understand what real craftsmanship was.”

“I am hooked by things that are out of my control; by the way things form, flux and move. The innate potential in materials is a driving force behind my practice, leading me to work with bone china, a material with a lot to say for itself. My current working practice takes the form of an ongoing collaborative dialogue between me and it.
I couple material knowledge and investigation with risk and the unknown, using the heat of the kiln as a tool to alter the structures I create, allowing them to move, melt, fragment, and take their own form during the firing process.
I am interested in ambiguity, in the point when something is not quite one thing or the other, in a state of transition… less static object and more towards something that could have a life of its own.” 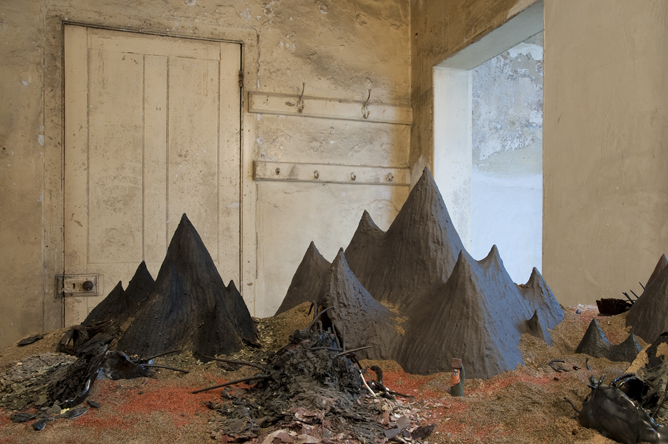 No One Owns The Land (photo: Josh Redman) 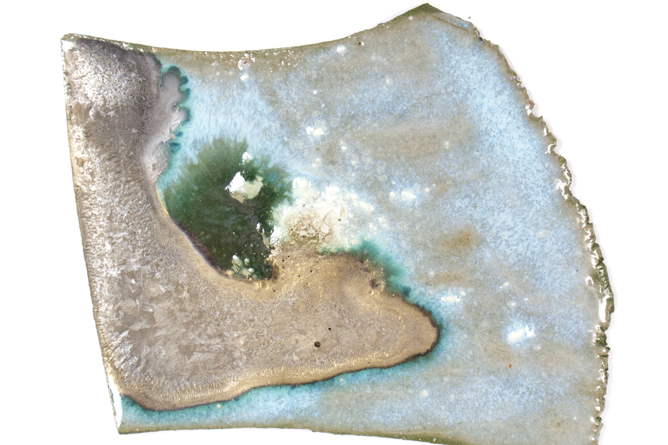 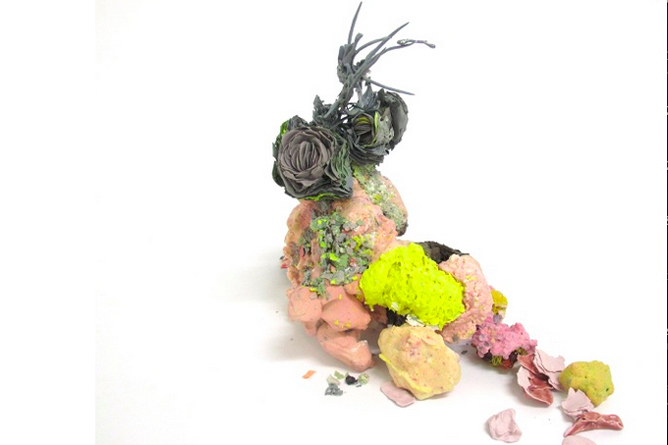 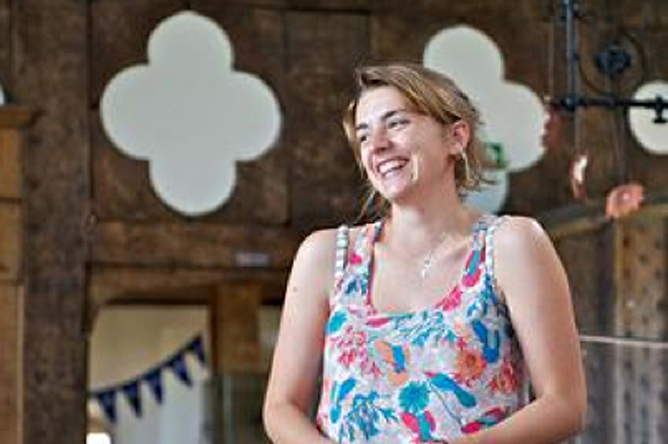