Josh joined me for two summer apprenticeships, firstly as an undergraduate, then post-degree. Subsequently he was invited for an extended period of residency during which time he developed and exhibited his unique thrown and altered sculpture and domestic ware. I follow his current photographic work with great interest and enjoyment.

“I was very lucky to have been picked up after graduation by Jeremy.  For those who produce larger batches of work at a time, there are very few affordable options for anybody starting from scratch.  Jeremy’s help was invaluable, as he helped me set up courses that funded my making, taught me new techniques that simply aren’t possible outside of the generous studio space offered, and generally offered advice and support that was so useful when fresh out of uni.  I planned my move to London in 2012 to become a photographer, using my time in Herefordshire to establish my next move with greater confidence. I gained skills through assisting many great advertising and editorial photographers, and won an Association of Photographers Award in 2014. Clients (selected): Aram Gallery, The British Museum, Canary Wharf, Christie’s, David Roberts Art Foundation, The Estonian Embassy, Julius Baer, Kristien Steinberg, Studio Moross. ” 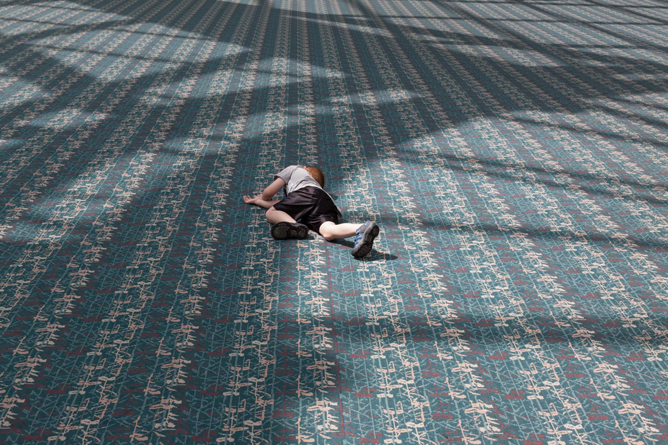 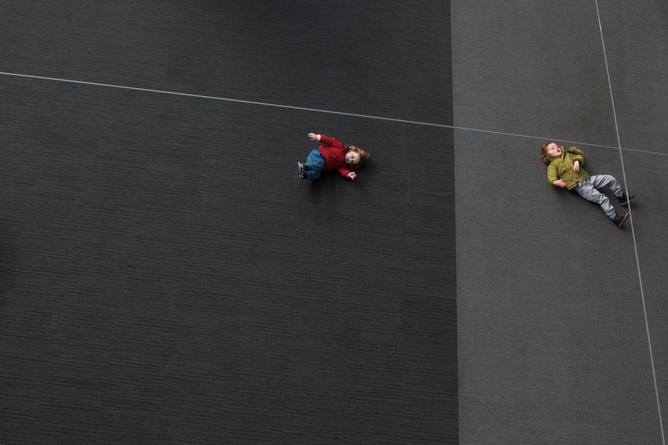 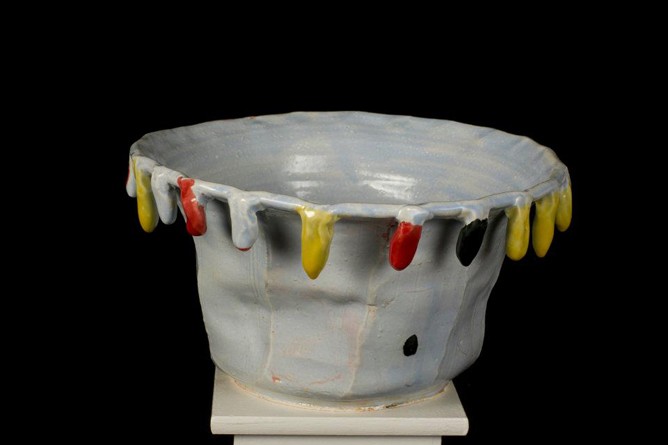 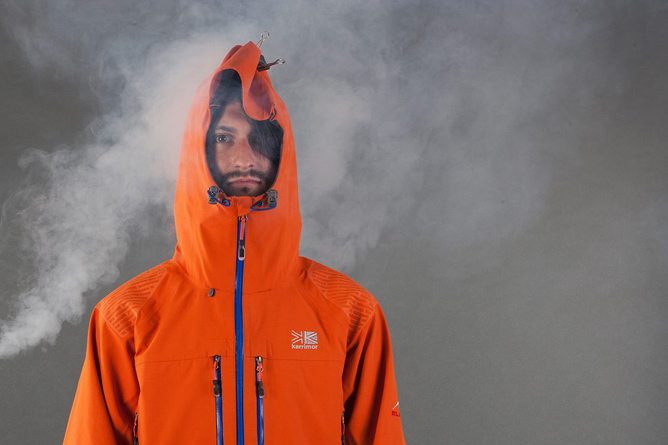 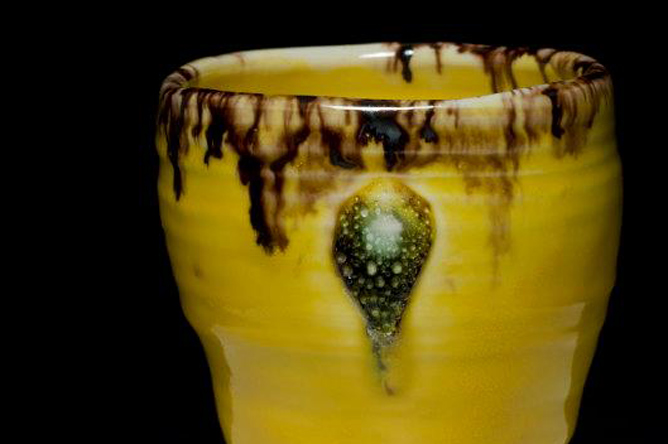 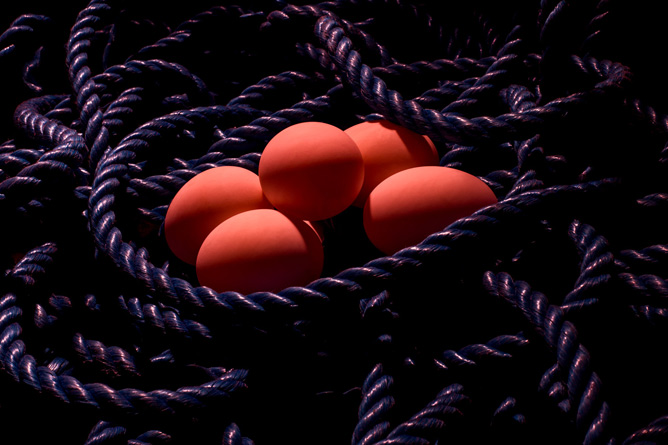 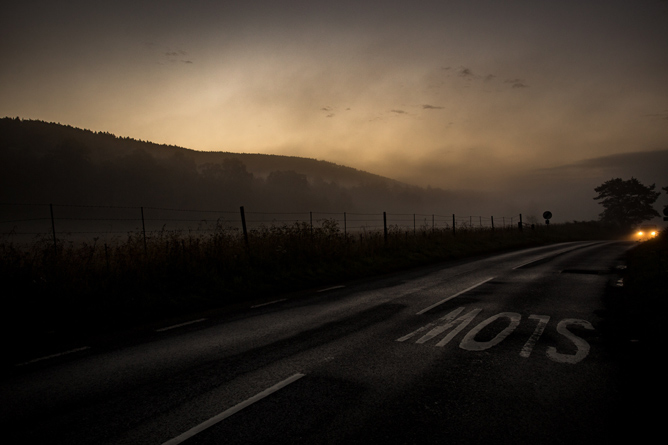 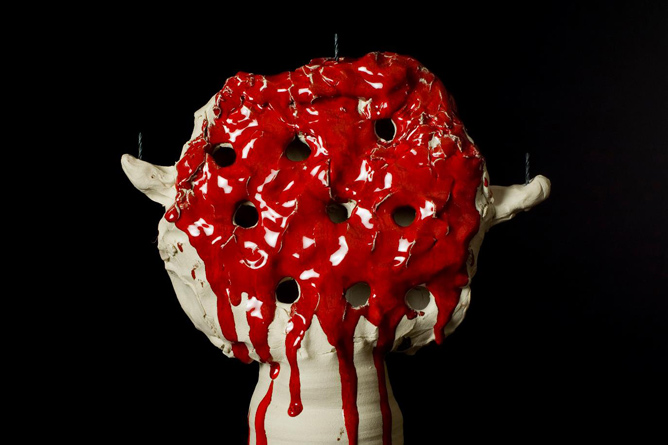